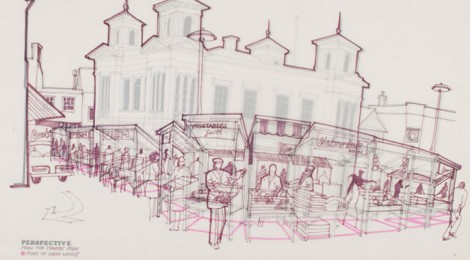 He is a Professor of Architecture at the Academy of Fine Arts and Design in Bratislava, where he heads MotionLab, and also Professor and Head of  Experimental Atelier III at Prague Technical University Faculty of Architecture. Voticky trained at Kingston Polytechnic in the late 1960s and 1970s, before winning the Rome Scholarship in Architecture between 1977 and 1979 – an unusual and prestigious double win.

Below are the first images taken from Robert’s student portfolios, from projects undertaken at Knights Park. This represents a small selection of pieces photographed from a broader body of work. Robert’s portfolio received recognition from RIBA whilst he was still a student, winning the bronze RIBA’s President’s prize in 1971, judged the best part 1 portfolio in the UK. The intricate, overlaid details of many of the spreads defy reproduction but we hope these examples give a sense of the detail and care taken and the level of thinking encouraged on the Architecture course within the art school. 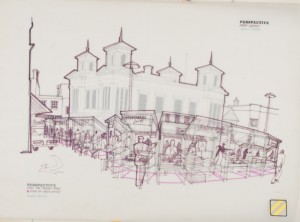 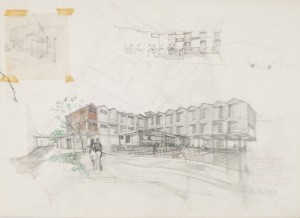 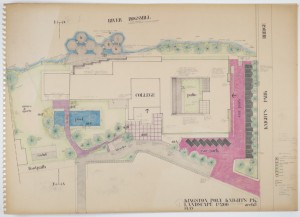 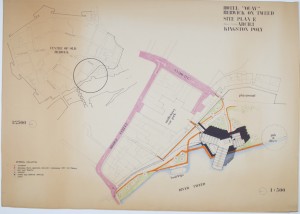 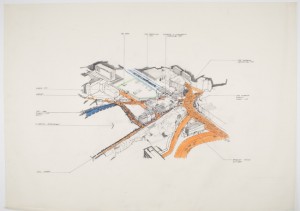 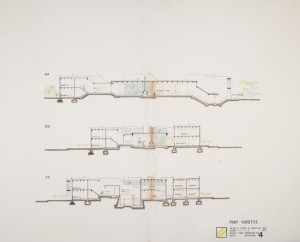