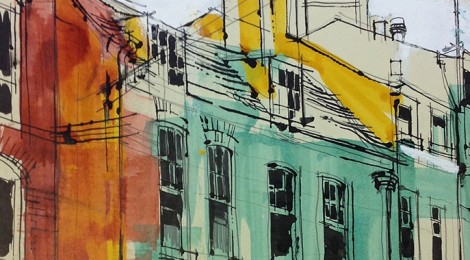 A distinctive feature of student life at Kingston in the 1950s and 1960s were the summer ‘Town Studies’ undertaken at various small towns across the country on an annual basis. These studies primarily involved students of architecture, although a number of other disciplines also contributed.

Students would descend on the designated town en masse for a week, usually setting up camp just outside the town itself and sleeping under canvas. Under the watchful supervision of members of staff, they would then conduct a large number of observations, surveys, and documentation of the town in question, building up a comprehensive picture of the town in every detail. Once back in Kingston, this information would be processed and compiled into a report filled with suggestions for the development of the town. Occasionally, exhibitions were also mounted – at Knights Park and in the towns in question – so that the findings of the students could be relayed to interested inhabitants. 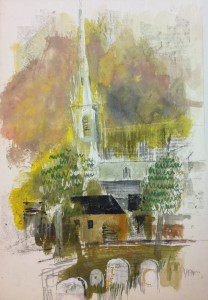 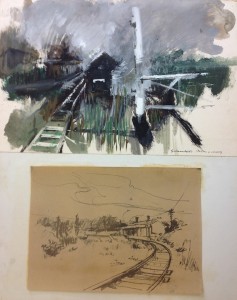 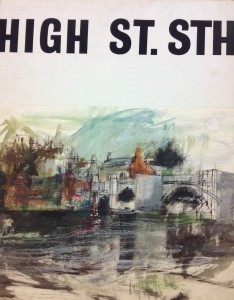 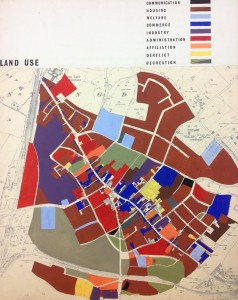 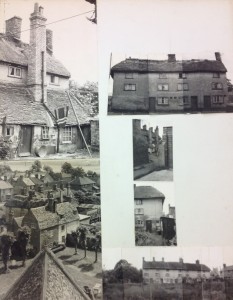 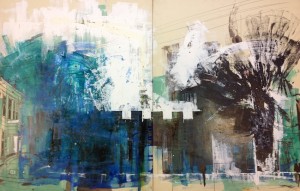 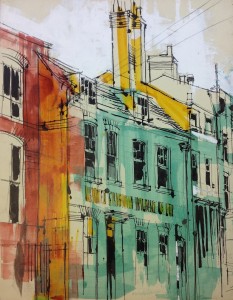