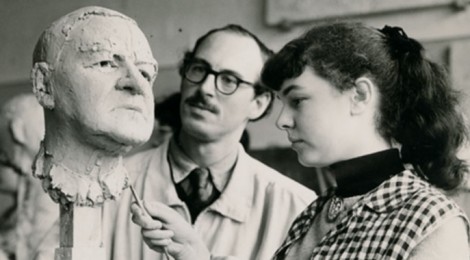 Charles Lewis and the Sculpture Department

Charles Lewis was the Head of Sculpture at Kingston School of Art in the immediate post-war period, and a crucial figure in building its reputation at this time. With the able assistance of (amongst others) Andy Tittensor, Douglas Wain-Hobson and later John Robson, he was instrumental in the development of many sculptors emerging from Kingston at this time.

Our immense gratitude to Charles’s daughter Madeleine, who has supplied the marvellous images below from her father’s collection of glass plates and photographs. These pictures date from either the late 1940s or the early 1950s. Madeleine was also a Kingston art student, in the painting group, later on in the 1960s. 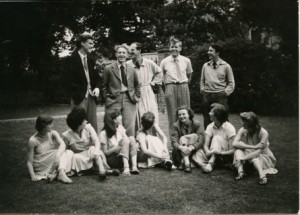 Front row: as yet unidentified students… 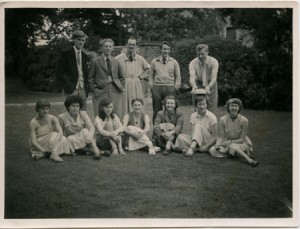 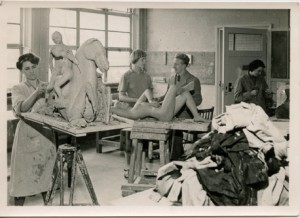 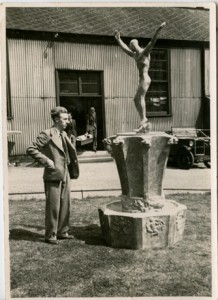 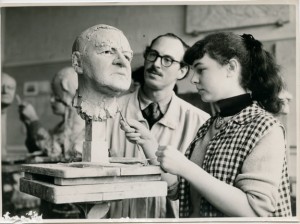 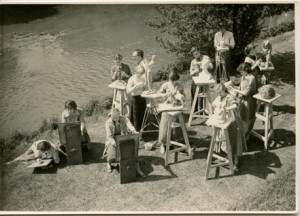 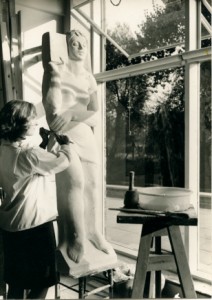