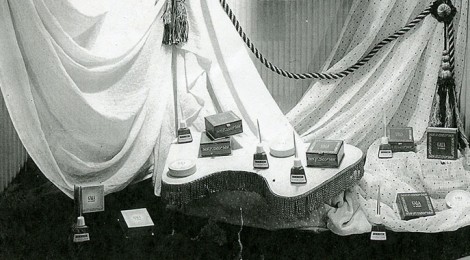 Her artistic and design career included work at the Player’s Theatre making silk flowers for productions and painting scenery, however a major area of expertise for Richards, and a skill honed at the art school, was in window display – as the images below indicate. 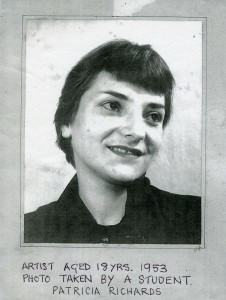 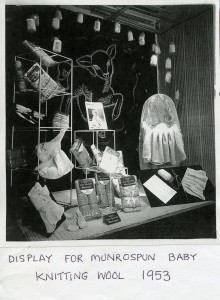 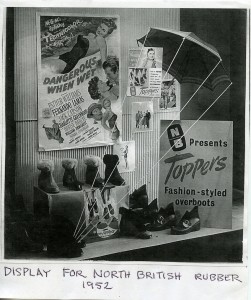 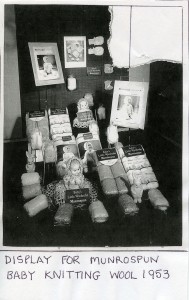 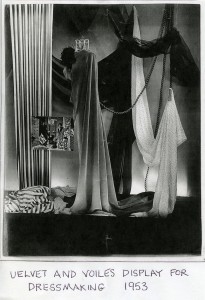 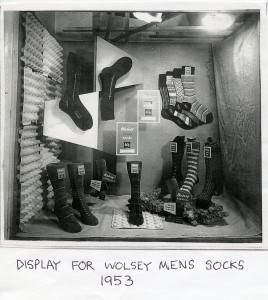 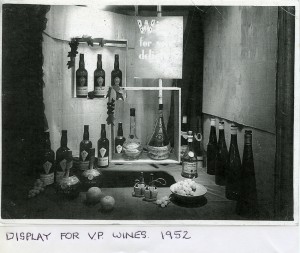 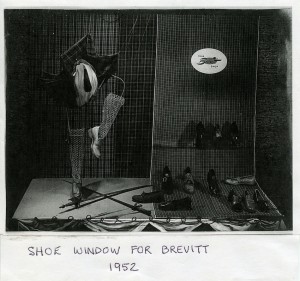 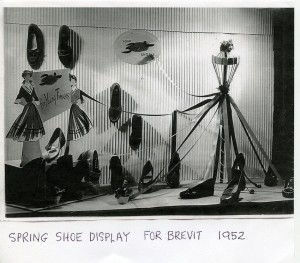 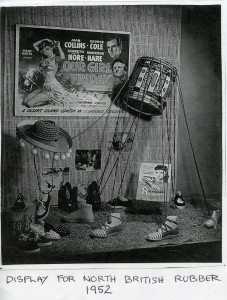 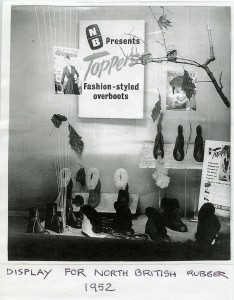 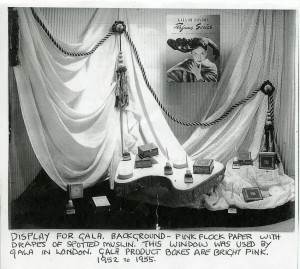 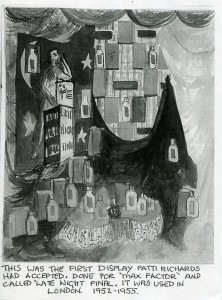