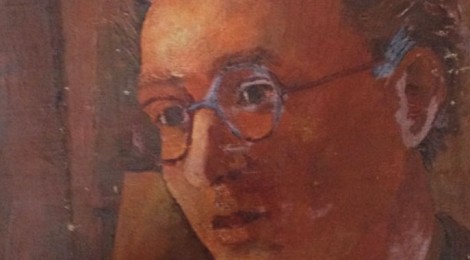 A self portrait by Don Pavey dating from his time as a KSA student in the 1940s. Don went on to be a lecturer at Knights Park for many years.

Don Pavey attended KSA during World War Two, at the newly opened Knights Park campus, where he painted this self-portrait around 1940. Pavey later returned to Kingston as a lecturer, from 1950 to 1982. Beginning in the Design department, he was pivotal in developing Kingston’s complementary studies modules in the 1960s. When Kingston College of Art and Kingston Technical College merged in 1970 to form Kingston Polytechnic, Pavey set up the Experimental Workshop to encourage art experimentation by scientists. 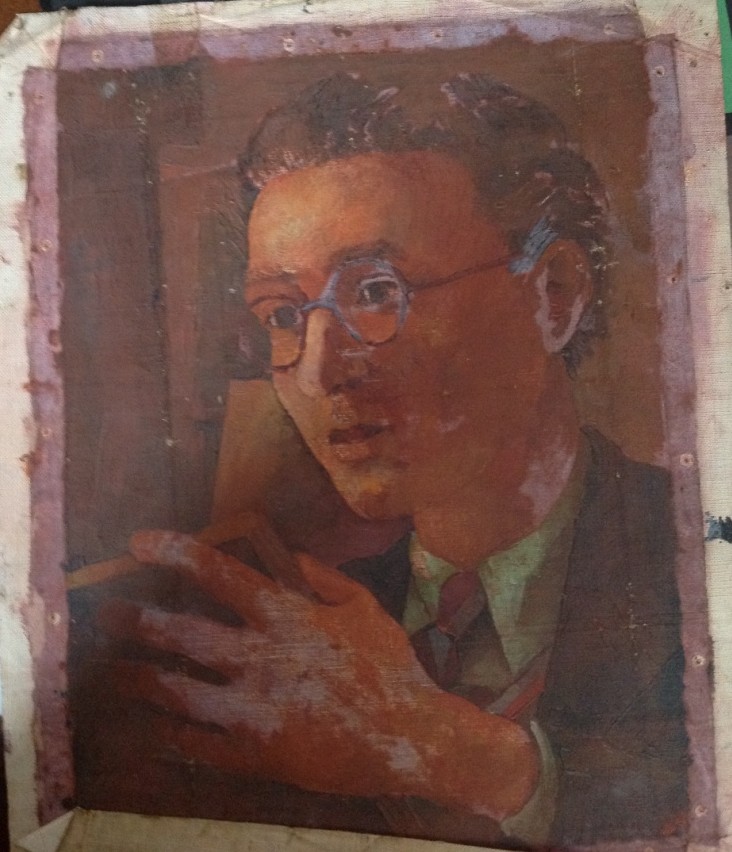